Back in early September, 2019, I made my second attempt at running one hundred miles (Running One Hundred Miles).

Though full of stories of bear encounters, vomiting, being utterly alone amid the continental divide and more, I came up short. Twelve minutes on the clock (a mere 720 seconds) was the amount of time I missed the cutoff at one aid station.

I hate to quit. I never quit. I may way whine. Maybe even have the occasional pity-party, but I don’t quit. Literally, after getting just 3 hours of sleep after being forced to drop from the race, I was up and Googling what race to run next. And I quickly found it, Brazos Bend 100.

That’s all I needed to move on from a disappointing experience at Run Rabbit in Steamboat Springs, CO. A new goal was on the horizon. I would need to do some form of recovery. Though fortunately, after running roughly 55 miles, I found myself out for a run just 36 hours later and feeling pretty good. A little stiffness but nothing major.

Fast forward to the first weekend in December and I found myself once again “toeing the line” at yet another 100 mile race. No bears to worry about on this one. Just alligators. Due to family commitments I travelled alone and would support myself throughout the entire event. Which was not that hard considering it was a six loop course. So the longest I would be away from my drop bag was 16.67 miles.

I’m the dude who apparently only felt white was a good color to wear today?

I’m not one to go into all the mile by mile details. Though I do appreciate those who right those type of reports. The information they share can be an awesome learning resource. Instead, I’d rather share some learning experiences. But first let’s right this book backwards.

I would finish. In roughly 26 hours and 18 minutes, putting me around 75th place overall among roughly 300 starters. Of those 300 or so starters, about half dropped out or didn’t start. My first 50 miles was covered over 11 hours and 10 minutes. Which would indicate a slower second 50 miles. But what’s interesting is during the second half of the race I passed easily 50 people. Which speaks to the nature of the race. And how the second half becomes so much more difficult.

Some of the highlights, in no set order include.

I saw seven alligators throughout the day. They were just out there “sunning” themselves. But they were close. Easily 10 feet away at any time. There was one big boy (or girl) who was somewhat showing off while basking in the sun. With its mouth partially open. Pretty cool to see.

I had heard about hallucinations during races but had no idea what they felt like. Well I experienced them. But I think the word hallucination is a bit misleading. It’s more your mind is just really tired. And it seems something and quickly draws a conclusion. That you kind of know is not true. But it’s fun to play along. 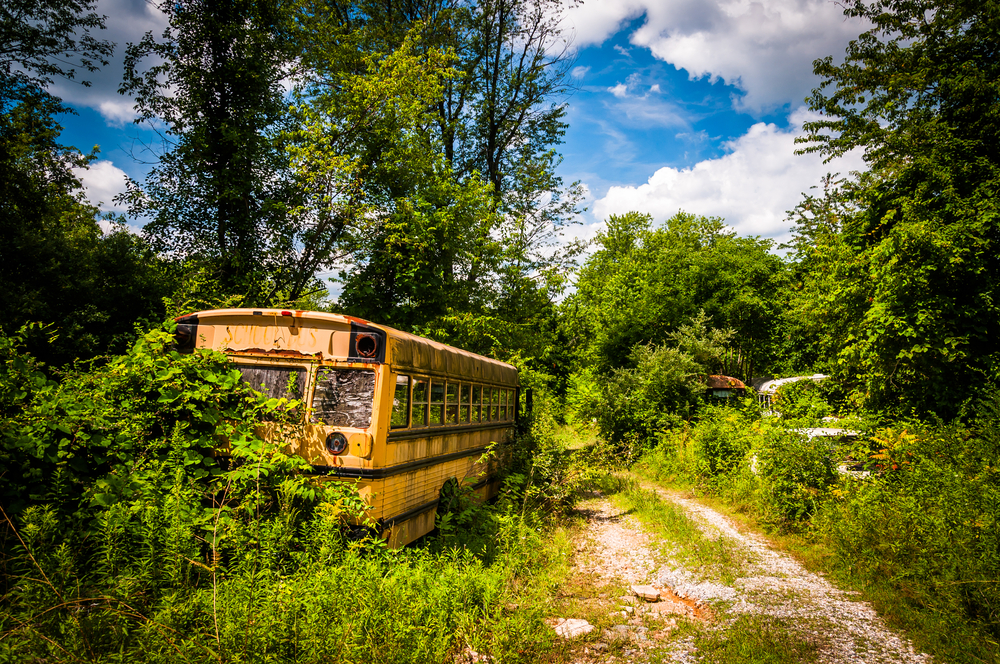 Around mile 85 is when the games would begin. I saw a woman with a green raincoat taking a photo of a dog. As I approached said woman, it was actually just two trees. What’s that, a bus in the woods? Cool. Actually no. Just a big rock formation. Wow, anacondas on the side of the trail. Actually, no, Just multi-colored leaves. The best had to be the final lap of the course before the sun rose. The course was flat, yet I had this perception of running up hill the entire time.

I saw the biggest owl of my life. As they say, everything in Texas is big. And the owls certainly got the message. I was alone in the middle of the woods and stopped to relieve myself. I’m looking straight ahead and see two lights shining back at me. This is around mile 75 or so and my ability to think is a bit strained.

I wonder what that is. So I cover my headlamp with my hand and the lights disappear. I remove my hand and the lights appear once again. As does the outline of a massive owl. Who is playing a game of hide and seek. Which I want no part of. I finish my business and head right back up the trail. Trying not to think of any other “monsters” lurking in the woods.

There are other stories and they will stay with me for a lifetime. I truly loved the experience. And though pretty beaten up at the finish, I could have kept going. I was tired, but functioning. I was sore, but moving. As the finish line came in site I was overjoyed with a sense of accomplishment. People often cry during ultras. In part due to the sheer exhaustion. I did not anticipate such a fate.

At least not until the finish. I was just too overcome with happiness. I had worked so hard to get to this point. Had overcome so much adversity. Crossed so many bridges where I could have found an “excuse” and quit. But I didn’t. I forged on.

Awesome is a pretty good word to describe the experience. And that is what ultras are all about. The experience. That is what life, when lived, is all about. For me ultras have taken on a more spiritual meaning. A way to discover God within my sole.  Running is a means to an end, if you will.

Which is why I have already begun training for my next event. A 200 mile race in August of 2020. The Bigfoot 200. What just one year ago seemed impossible, no longer does. I feel blessed to be in a position to even sign up. I look forward to a very rigorous period of mental and physical training. Lots of suffering. From cold showers (thanks Wim Hof), fasting and diet and of course running.

But most importantly, I look forward to self-discovery and growth.