The people who help turn your ideas into digital gems.

The people who help turn your ideas into digital gems.

Tony’s story is one of constantly pursuing happiness. Not following the money, but rather his heart. And through this approach, a lot of happiness and peace in life has been found.

His journey begins with a Bachelor of Science degree in Mechanical Engineering from WPI, Worcester, MA. Which resulted in his first (and only) corporate job working for General Electric as an engineer, and then eventually, numerous supervisory roles in many businesses throughout the Midwest.

But after six years of making pretty good money and advancing quickly up the corporate ladder, there was a void. So like any “naive” twenty-something, he tendered his resignation, walked away from his stock options, job “security” and more and opened a retail store. Runner’s Edge in Melrose, MA would be home to Tony’s career for the next twelve years. Selling running related product, and following his passion.

Then, as a “naive” forty-something, Tony would once again follow his heart. He sold the business in 2008, at the top of his game. Once again leaving a bit of money on the table. This time it was about focusing 100% on being the best father and husband possible.

During this time, Tony would self-teach himself how to program, web design, SEO and more. His first endeavor was a fully-automated trading system in the futures market. Which he operates to this day. Those same skills gave birth to his next business, UpEarlyDesigns.

It’s been one exciting journey. One that Tony documents in his personal blog.

Tony lives in Denver, CO with his wife, two daughters and two dogs. He is also an avid athlete who has completed three Ironman, ten (and counting) ultra-marathons, a double Grand Canyon crossing and more.

Feel free to drop Tony a note, read his personal blog or check him out on LinkedIn. 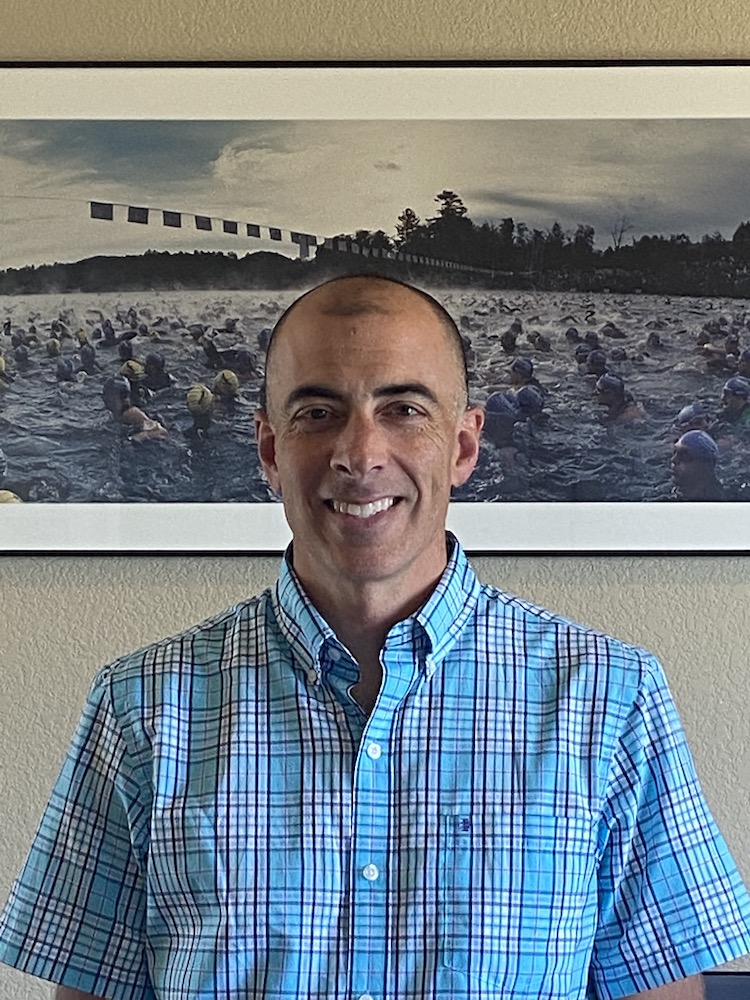